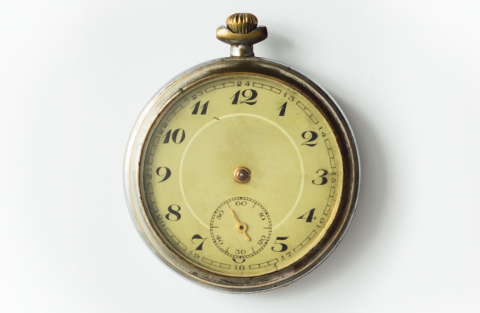 It's easy to think highly of one's self, but we do seem to be living in unprecedented times. KSR's latest novel, The Ministry for the Future, seems to have come at a perfect moment to address the converging crises of our times. Given its urgent and wide subject matter, MftF's readership has spread further than the usual circles of speculative fiction afictionados and into the world of current politics, op-eds, opinion pieces and highly-regarded mainstream media. Here is a glimpse of how this novel impacted the most important discussion of our times.

Announcement: the trade paperback edition of MftF is scheduled to be released on October 19, featuring an all-new cover (pictured above).

KSR's TED talk (at TEDMonterey): Remembering climate change... a message from the year 2071

Also available on YouTube. This includes a transcript in 8 languages.

The question at that desperate point was: Could things change? [...] Looking back from our perspective 60 years later, this of course looks possible, because they did it. But it was by no means a sure thing. You have to imagine what it felt like at the time, when panic filled the air, and no one could be sure success was even physically possible.

KSR's article on the Financial Times: A climate plan for a world in flames

What does it feel like to live on the brink of a vast historical change? It feels like now.

(+ a reader letter on that: The young will need resilience to cope with a dystopian future)

KSR's article on The Washington Post: A declining world population isn’t a looming catastrophe. It could actually bring some good.

In other words, the precarity and immiseration of the unemployed would disappear as everyone had access to work that gave them an income and dignity and meaning (one new career category: restoring and repairing wildlands and habitat corridors for our cousin species), but this would still be a bad thing for the economy. The economy, measured by profit, being the most important thing. More important than people.

KSR's article on The Nation: The Novel Solutions of Utopian Fiction

Utopias exist to remind us that there could be a better social order than the one we are in. Our present system is the result of a centuries-old power struggle, and it is devastating people and the biosphere. We must change it—and fast.

KSR's article on Bloomberg Green: The City as a Survival Mechanism

What we’ll ask of cities in the climate era includes many contradictions, even some double binds. The climate city will need to be compact but with green space. It will have to be energy-efficient but also home to a great deal of industrial production. Instead of being carbon hot spots, belching out emissions, it would be better if cities were carbon-neutral heat sinks, helping to cool the planet. And while a good deal of agriculture and even animal husbandry should take place in cities, to help empty more of the country, our urban spaces should also feel pleasant and parklike for their human inhabitants.

Second, interviews. New interviews are so many, I will just list them here, chronologically, March to August:

But that's not just it. Plenty of readers have taken MftF and ran with it, referring to it to build a case or as as source of inspiration, and more:

Finally, MftF was a finalist for the 2021 Locus Award for Best SF Novel and for the 2020 Kitschies Award (awarded for "the year’s most progressive, intelligent and entertaining fiction that contain elements of the speculative or fantastic").

This is the end of the links lists...for now. Coming up in the fall: KSR will be at the UNFCCC COP in Glasgow!