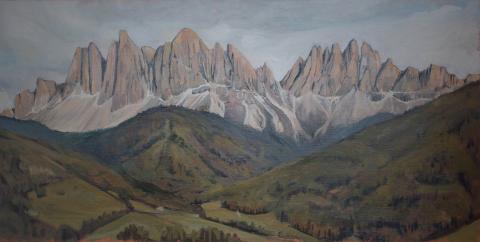 Continuing on The Ministry for the Future related news:

Crooked Timber organized a full on-line seminar around Ministry, with some great content and great commentators. Links to all articles:

KSR gets a mention to set the context for an interview with Delton Chen, the man behind the carbon coin idea developed in Ministry, in the Wall Street Journal: Could a ‘Carbon Coin’ Save the Planet?

More stuff that happened in 2021 that I didn't previously cover:

Interviews or events that have put their material online (I wonder what would happen to the world if YouTube were to go offline):

Some things in print + Forewords: 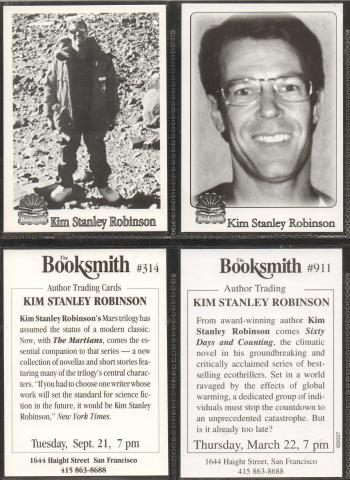